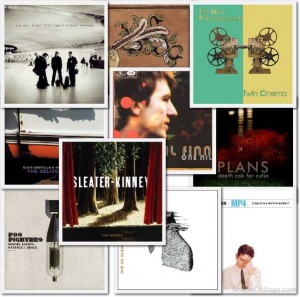 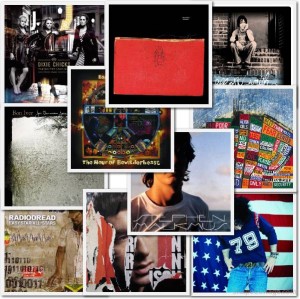 Today we start counting down the top 50.  You can share your favorite albums or comments in the comment section.

I have a full running list of the top albums of the last decade. 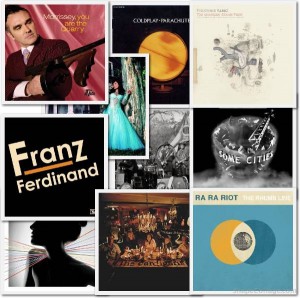 comments: It was hard to rank 100 albums but I feel that the list gets stronger with each 10. Consolers of the Lonely, The Reminder, The Rhumb Line, Parachutes, and Franz Ferdinand are among my all-time favorites. I guess by definition these are all among my all-time top albums. 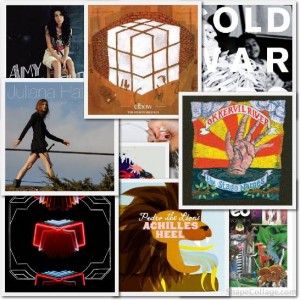 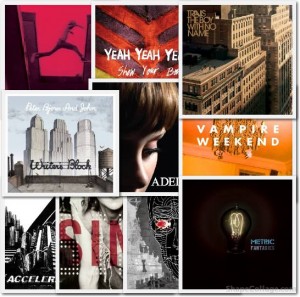