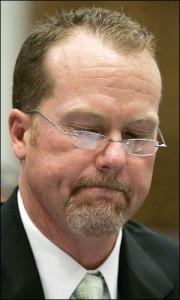 I just reviewed Lala over at SlyMiser. I know I’m late to this particular game, but Lala is still worth crowing about. Of course now that Apple has purchased Lala – everyone will be hearing about them. Amazon MP3 is still my store of choice, but I’m keeping my eye on Lala.

What do you do for music? iTunes, Amazon, Pandora, something decidedly less legal? Let me know in the comments section. 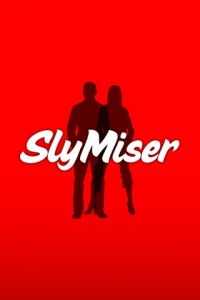 What have I been doing while laid off? Well I decided to join a few friends in creating a website. After months of work, SlyMiser.com has launched. Our tagline is “Life in Style. Budget in Check.” Our goal is to provide information to help people maintain their sense of style and being in trying financial times. We figured that these are the times when people most need distractions in their lives, and when the economy does turn around – you still want advice on how to spend money wisely.

Please visit our site. It’s in phase 1, so any feedback you might have is greatly appreciated. Hopefully you’ll find the site of enough use to come back, join our community, and share it with your friends.