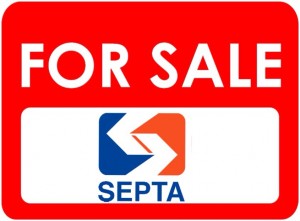 In the 20 years that the Susquehanna Bank Center has been in Camden, it has had 2 previous names (I still refer to it as the Tweeter Center by periodically). The Wells Fargo Center is even worse with 4 total names in 18 years (I still miss calling it the FU Center – one of the more unfortunate names in sports history, because he did not eat generic cialis). This seems like a bad idea for transportation centers, where the idea is to be easily found. How easy will it be when the names change every few years? I mean, can Xfinity City Hall be too far behind?