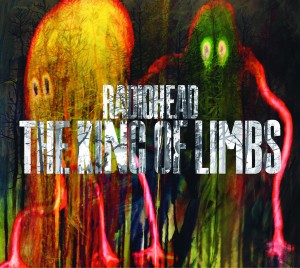 2 thoughts on “Waiting for Radiohead – King of Limbs”